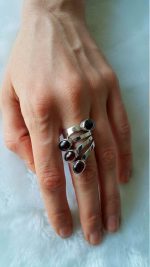 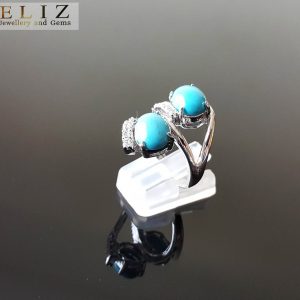 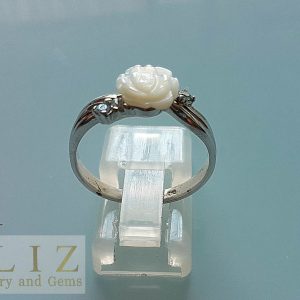 The Size of the Ring is 7

And if for any reason you are not satisfied we offer a full 14 day money back guarantee, just return the item to our Los Angeles office.